#cbseries is a series of pots made during Circuit Breaker period in April when workshops were cancelled, shop operation was ceased.

With the dragon kiln firing postponed due to COVID19, Stella Tan transformed some of the pots her second uncle made into something colorful, “ugly yet cute” in hopes for it to bring joy to it’s owners.

Thow Kuang Pottery Jungle is home to one of the oldest surviving brick-built kilns in Singapore for wood-firing During the wood- firing process, the pots are engulfed in a river of fire and the ashes react with the glaze to produce unpredictable colours and textures, resulting in unique pieces that have a blush of flame not found in those fired by gas and electric kilns. 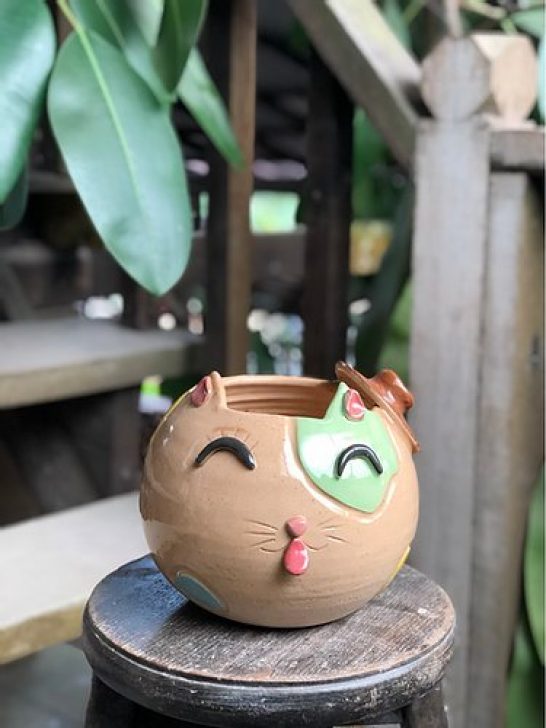 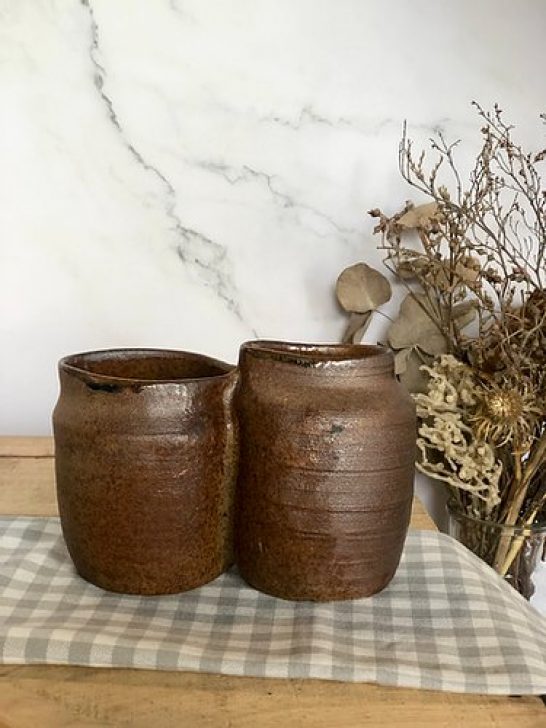 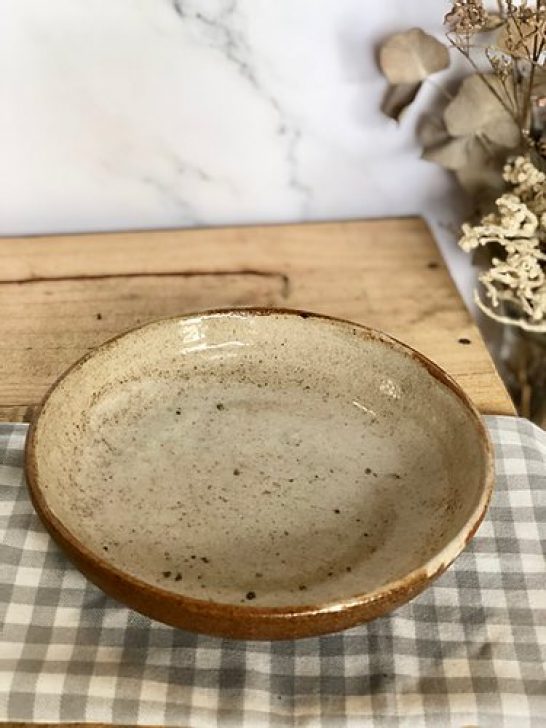 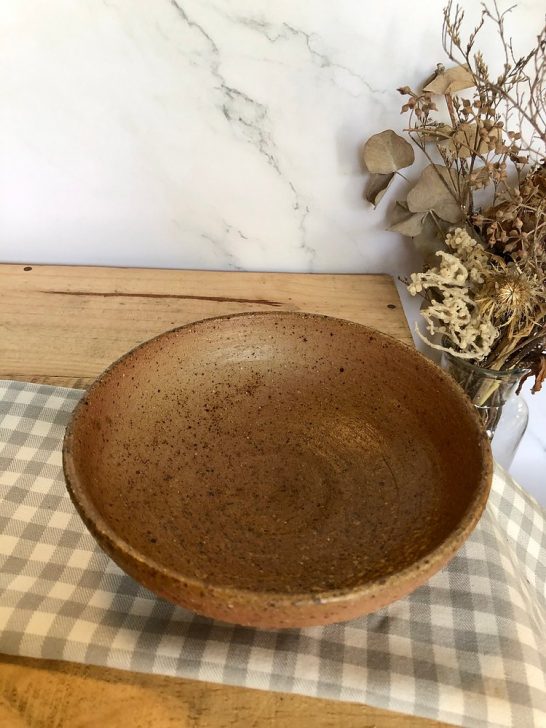